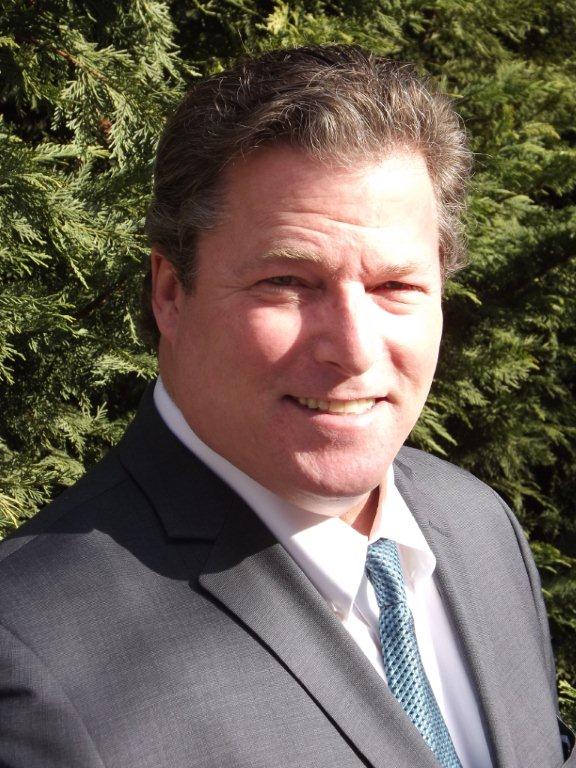 Prior to law school, Alex Foster was a professional actor in New York.  He was a member of the professional actors unions AFTRA (The American Federation of Television and Radio Artists) and SAG (Screen Actors’ Guild).  During that time, he appeared on many daytime television dramas, including “One Life to Live,” “As The World Turns,” “Search For Tomorrow,” “Another World,” and “Ryan’s Hope.”  He also appeared in numerous television commercials and on the Off-Broadway stage.

It was his interest in Entertainment Law which led him to Emory University School of Law in Atlanta.  However, he soon discovered that his theatre training and public speaking skills led to success in Moot Court and Mock Trial competitions where he won many awards and finished first out of 300 competitors in the Intraschool Moot Court Competition.  He was also named the Best Orator and also won the Best Brief Award for his writing skills.  He represented Emory in the National Moot Court Competition against other top law schools.  At the same time, he also finished first in his class in Sports and Entertainment Law.

However, it was his experience as a student prosecutor in Cobb County, Georgia which would redirect his career path and, after graduation, Alex accepted a position with the Department of Justice in Wilmington, Delaware.  The next year, he accepted a position as an Assistant State’s Attorney in Montgomery County, MD.

For nearly 20 years, Alex rose through the ranks as a tough Montgomery County prosecutor, rising to the position of Senior Assistant State’s Attorney and Team Leader where he supervised a team of felony level prosecutors.  He was also on the Executive Committee, a position reserved for the Office’s top prosecutors. He won a reputation as a very aggressive and fair prosecutor who handled some of the most difficult cases, focusing on Homicide, Child Abuse, and cases of Animal Cruelty.  Alex was instrumental in advocating for changes in the Maryland Animal Cruelty and Neglect laws and worked with the Humane Society of the United States to strengthen legal protection for animals in Maryland.  He was awarded the “Pioneer Award” by the HSUS in 2000 and was the first prosecutor in Maryland State history to win a conviction under the new felony Animal Abuse statute.

Alex Foster has also achieved significant success as a faculty member teaching criminal law and trial advocacy throughout the United States.  He was a faculty member 7 times for the “Child Proof” program, an advanced trial advocacy course for career child abuse prosecutors.  Mr. Foster was asked to give the demonstration Opening Statement for the “National Conference on Shaken Baby Syndrome” in Salt Lake City, Utah.  He has also taught at George Mason School of Law, George Washington School of Law, American University School of Law, the University of Maryland School of Law, the Maryland State Bar Association (on Animal Cruelty Law) more than 20 times for the Montgomery County Police Department (on Effective Courtroom Testimony) and more than 20 times for the National Youth Leadership Forum (on Child Abuse and Child Homicide Law).

Alex Foster left the State’s Attorney’s Office in 2008 to open his own law firm focusing on criminal defense.  He now applies his unique background to provide outstanding defense to those who have been charged with a criminal offense.  His special experience and background have prepared him to offer a vigorous defense and a fair process for his many clients inside the courtroom.  Additionally, his personal knowledge of the current prosecutors, judges and courthouse personnel consistently achieves excellent results for his clients as he guides them through the system.